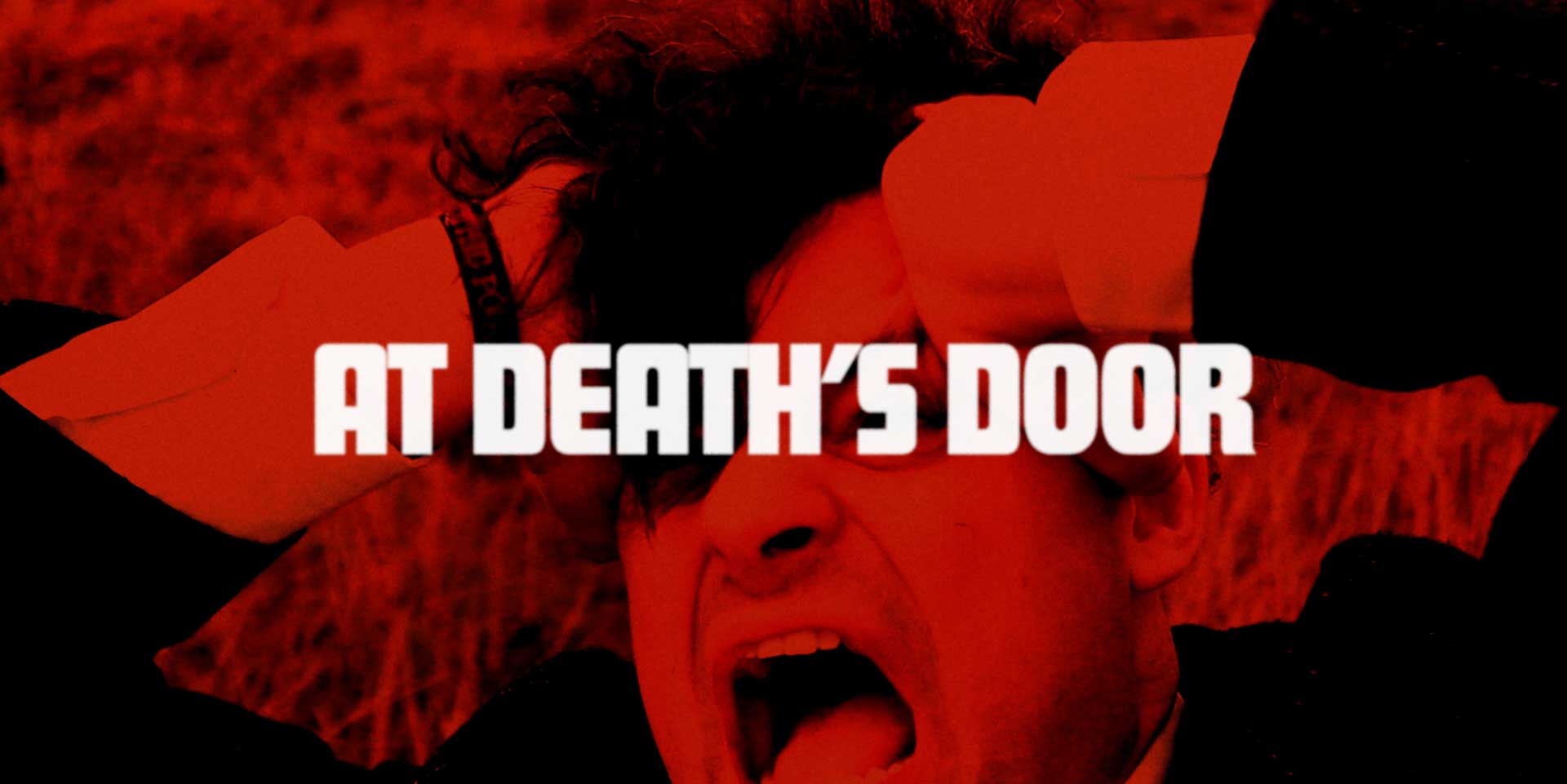 Some of the most ambitious projects are rooted in dreams or other trains of thought that aren’t based in a practical reality. Such is the case with this 15 minute “short film” produced for the Possession Records label that I run, to promote the When Push Comes To Shove release by Soft Riot. Referencing everything mid to late 20th century horror films, late night shopping channels, bargain bin DVDs and psychedelic voyages of the mind, the whole video was an intensive project from the initial filming of footage both in outdoor and indoor locations and then assembled with focused work on the treatments and editing of the video. Some background textures were provided by Glasgow-based video artist Georgina Penskart. 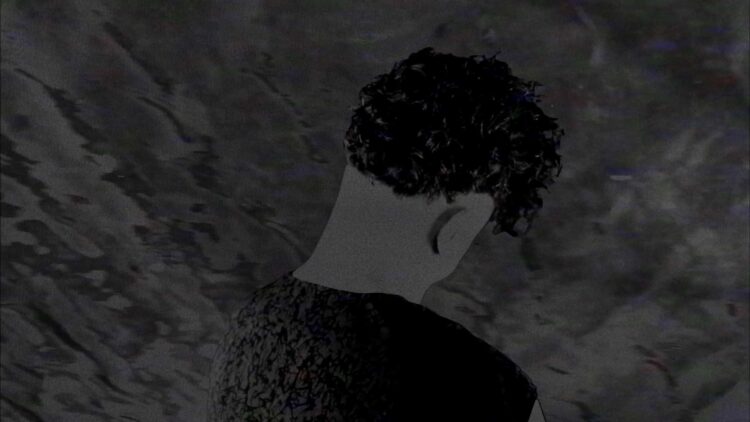 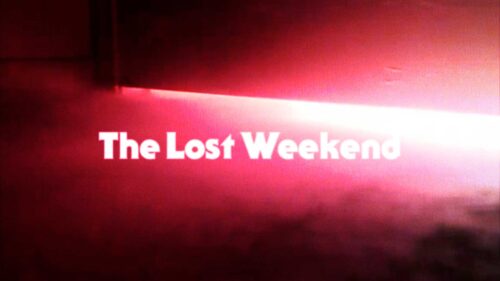 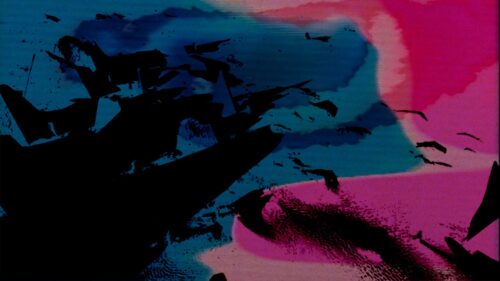 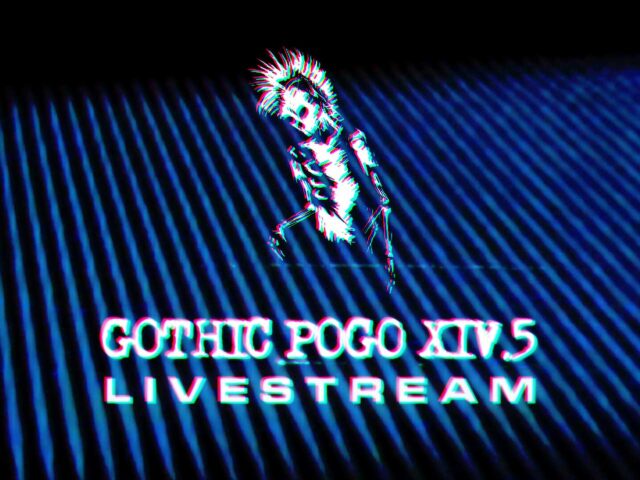 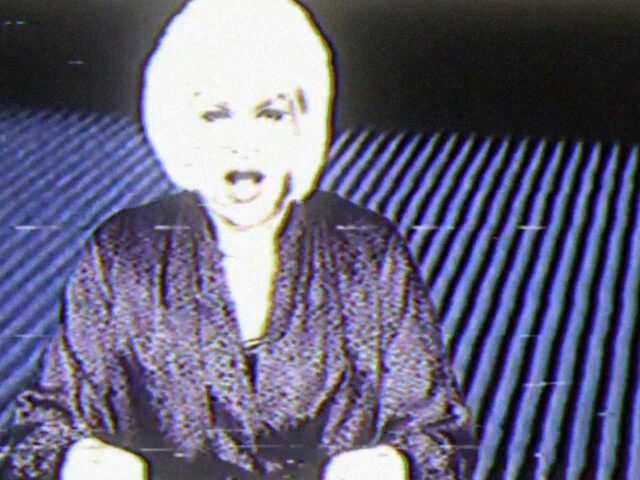 "For Your Entertainment" Video

"The Eyes On The Walls" Video 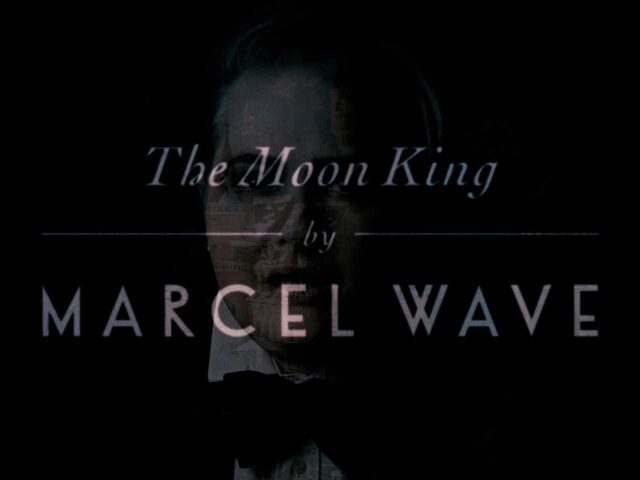